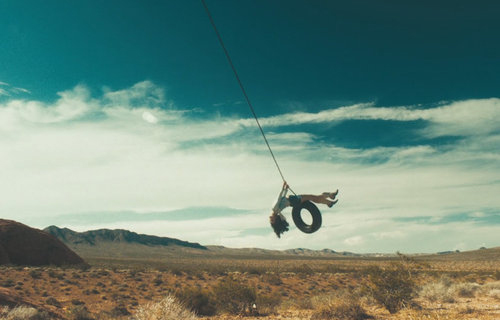 “I was in the winter of my life ― and the men I met along the road were my only summer. At night I fell asleep with visions of myself dancing and laughing and crying with them.

Three years down the line of being on an endless world tour and my memories of them were the only things that sustained me, and my only real happy times. I was a singer, not a very popular one, who once had dreams of becoming a beautiful poet ― but upon an unfortunate series of events, saw those dreams dashed and divided like a million stars in the night sky that I wished on over and over again ― sparkling and broken. But I didn’t really mind because I knew that it takes getting everything you ever wanted and then losing it to know what true freedom is.

When the people I used to know found out what I had been doing, how I had been living ― they asked me why. But there’s no use in talking to people who have a home, they have no idea what it’s like to seek safety in other people, for home to be wherever you lie your head.
I was always an unusual girl, my mother told me I had a chameleon soul. No moral compass pointing due north, no fixed personality. Just an inner indecisiveness that was as wide and as wavering as the ocean. And if I said that I didn’t plan for it to turn out this way, I’d be lying ― because I was born to be the other woman. I belonged to no one ― who belonged to everyone, who had nothing ― who wanted everything with a fire for every experience and an obsession for freedom that terrified me to the point that I couldn’t even talk about ― and pushed me to a nomadic point of madness that both dazzled and dizzied me.” – to be continued…

Where would we be without music. 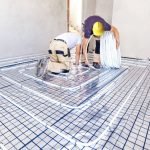 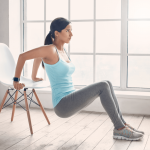 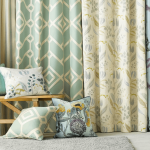 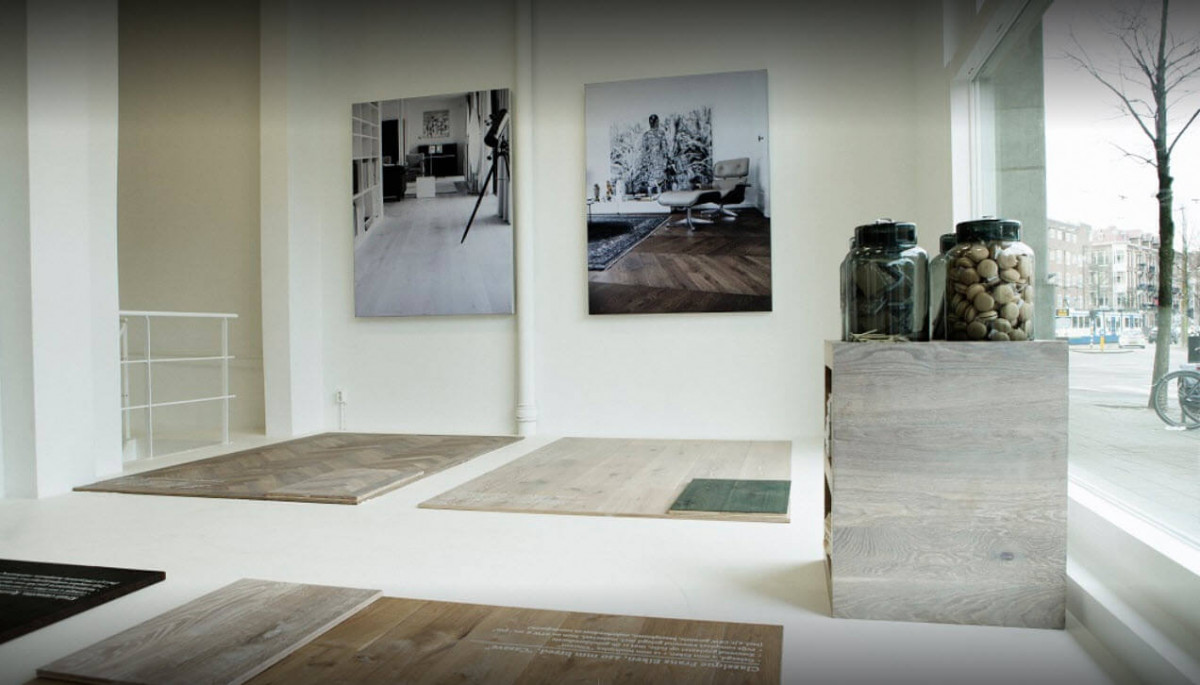 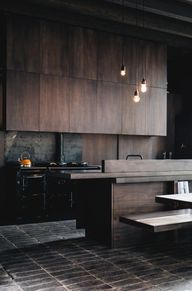 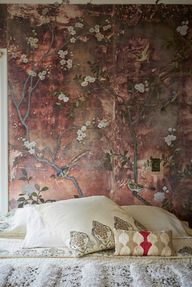 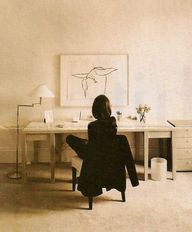 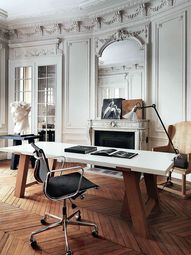 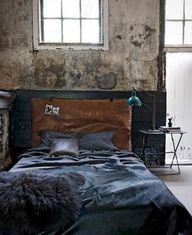 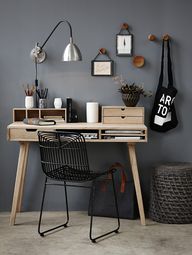